By Paul Young of Hantsport

My grandmother Hannah Young invented grape nut ice-cream in Wolfville in 1919. It is still popular in the Maritimes.

Hannah and her son, Cecil (my father) ran an ice cream parlour in the old Hales’ building on the south side of Main Street. That building, torn down in the 1960's has been replaced by a mini-mall that now houses the Royal Bank, Shopper’s Drug Mart, and an empty business
building. 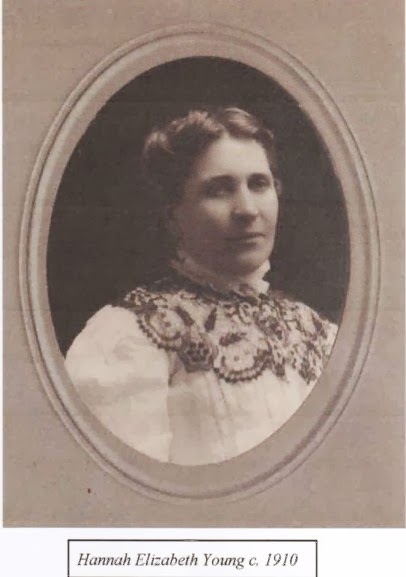 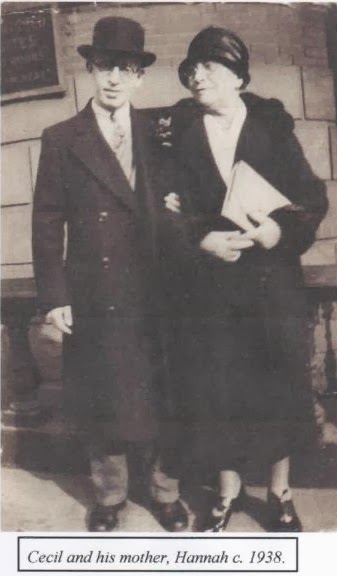 Cecil and Hannah sold a number of edible items such as chocolate treats, biscuits, and sauces. They made their money from the sale of home-made ice cream.

They added a variety of ingredients to the ice cream to make different flavours. They added corn syrup to produce a flavour called Corny. They made Maple Walnut ice cream with a flavouring from maple sap trees. At Christmas they added broken bits of ribbon candy. And, whenever possible, fruit and nuts were thrown in to the mix. According to Rev. Allan Gibson, Cecil and Hannah "previewed by half a century some of the exotic varieties of this generation such as Heavenly Hash and Hot Tin Roof, for example."

One day, according to the story related by Mrs. Vernita Murphy in her book, The Chronicle of Another Era Book 2, Hannah had run out of fresh fruit to add to the latest batch of ice cream. She threw in several handfuls of grapenuts, creating a new flavour. The item became an instant success.

Mrs. Murphy was present at the store when a representative from the company who made grapenuts came to congratulate Hannah. The year was 1919. So popular was this new flavour that students from Acadia and Horton Academy as well as town folk began coming in on a regular basis asking for it.

Apparently, Farmer’s Ice Cream Company asked for and was given the recipe to produce it. There is no evidence that they made any compensation to Hannah or Cecil. A number of testimonies available from various sources (letters, news clips, and the like) indicate that this new flavour became widely popular throughout the area and may, in fact, be still so. (It is! -Editor.)

In 1920, the Young's ice cream parlour moved across the street to the lot where Joe’s Food Emporium is now located and became renamed as the The Palms. A few years back, Randall House Museum sponsored a day commemorating the invention of Grapenut ice cream. I believe local historian Aileen Bishop had much to do with the promotion of that event.

Thanks for your comments. I will publish anonymous comments at my discretion.
-Heather